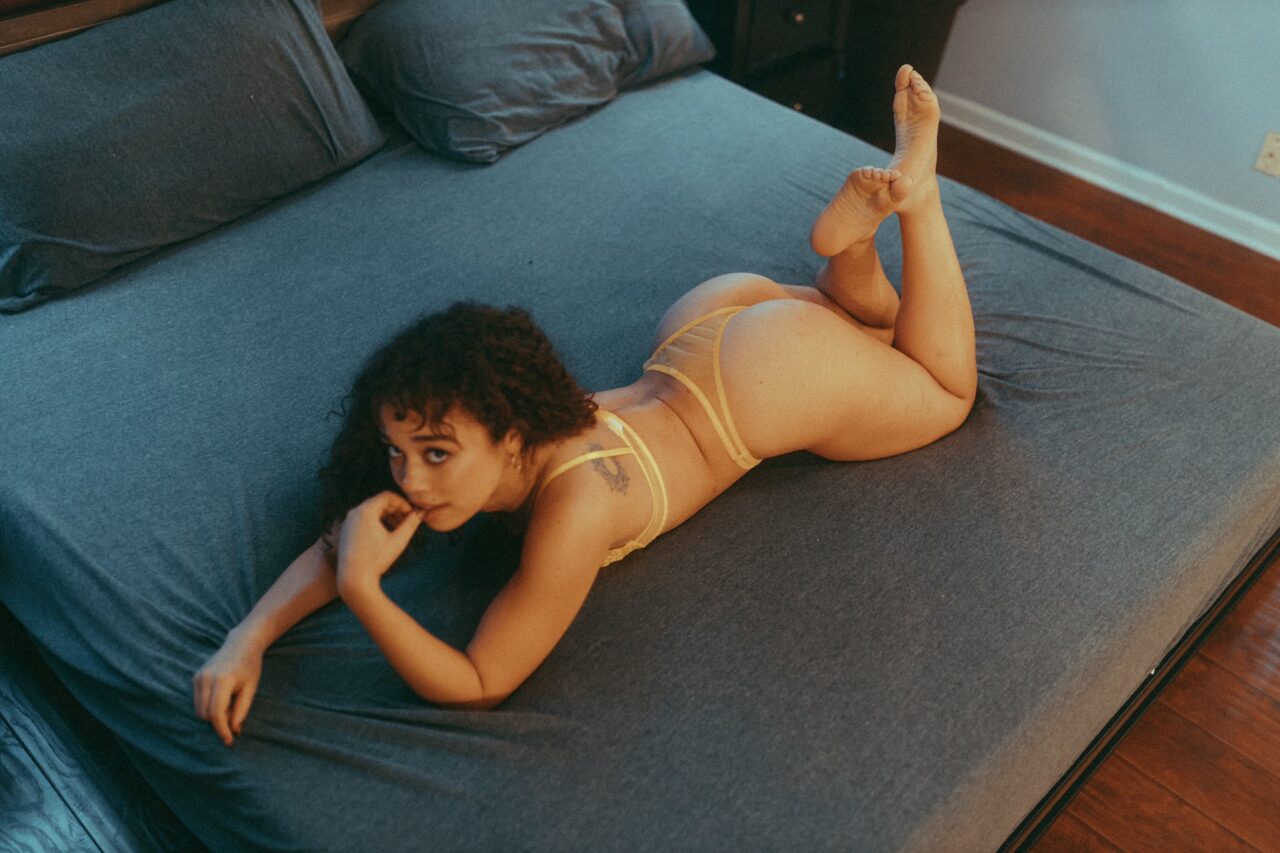 Rookie of 2021 and with 17 scenes recorded so far, Gia Oh My could become the PAWG sensation of the moment. With a very nice pussy, nice pair of breasts and plenty of curves, she can almost be classified as chubby, as she has 55 kg very well distributed in only 1.52 in height. 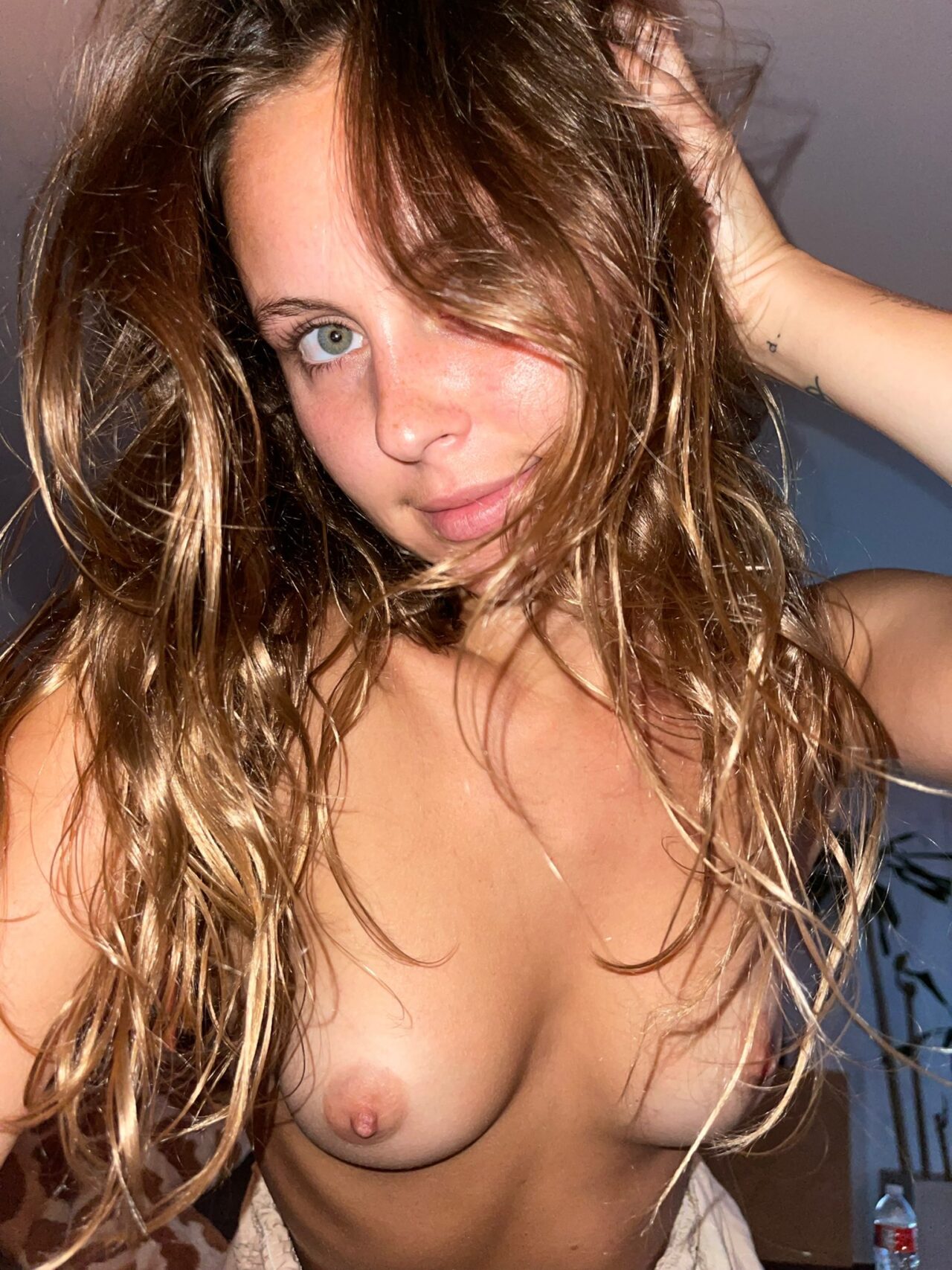 One of the nominees as “2021 Rookie of the Year” by the Fleshbot Awards, the petite Latina XxLayna Marie has been drawing attention. So much so that in our last post “Newbies to keep an eye on in 2022” a reader already indicated her name. XxLayna Marie is only 1.52 tall, 22 years old and has a very naughty way of fucking. So far she has shot 44 scenes. Her name, if pronounced in Portuguese, becomes “chislaina”. 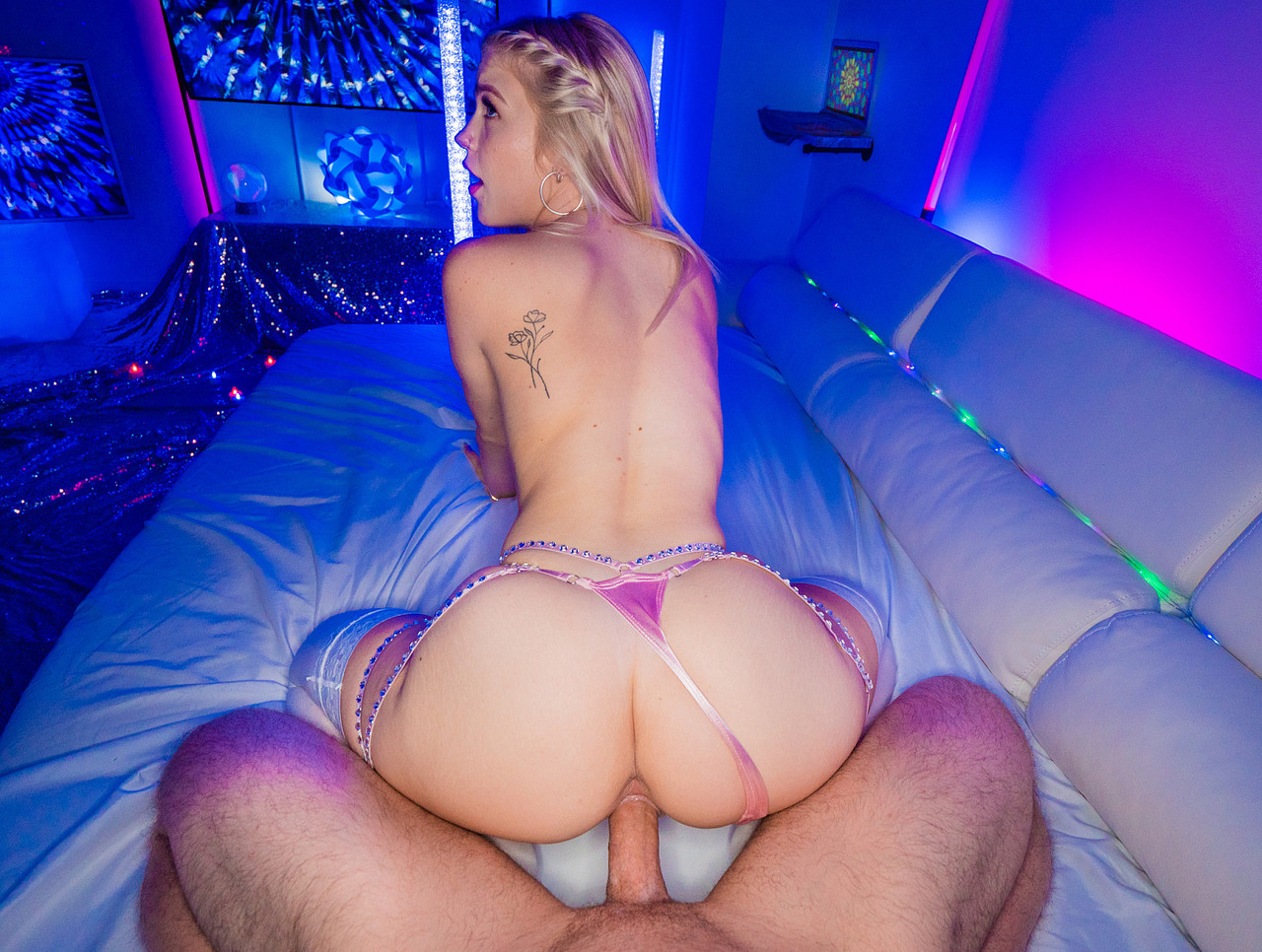